Sign up to receive email alerts for updates and news on Adgar and our portfolio.

The best place to grow your business.

Adgar PDT Wola is a 3-storey, intimate building with an area of 8,512 square meters, located at ul. Młynarska 8/12.
The PDT Wola building is well known to the residents of Warsaw. The facility was built according to the design of the well-known architect Michał Przerwa Tetmajer, who from 1949 dealt with the comprehensive reconstruction of the ruined, post-war Wola. The building has served Warsaw residents as the General Department Store Wola since 1956. It performed commercial functions until 2005. Two years later, the facility gained an office and service character. The façade was also restored, while maintaining the style and characteristic reliefs of the outer panels of the attic. The building was purchased by Adgar Poland in April 2021.
On the ground floor of the building there are commercial premises, incl. shops, bank and restaurant. Tenants have 51 above-ground parking spaces at their disposal. The building will include the original concept of Brain Embassy (a combination of coworking in the form of an open space, office and event spaces, as well as conference facilities).

Are you planning to develop your company? The gradual takeover of space and a flexible lease period make Adgar PDT Wola an ideal place for companies focused on success. Our team of specialists will help you plan your new space and the next stages of development depending on your needs and changing external factors. 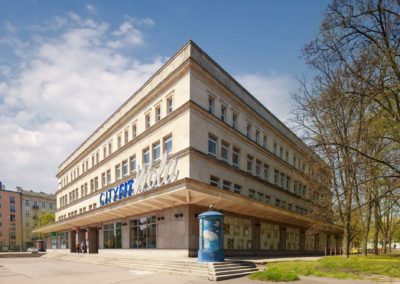 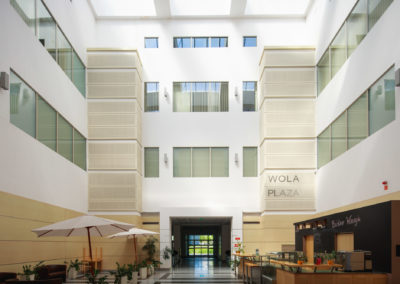 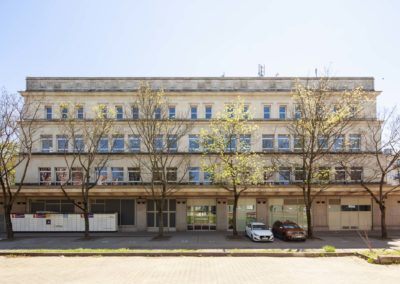 [supsystic-tables id=99
PROPERTIES NEAR BY 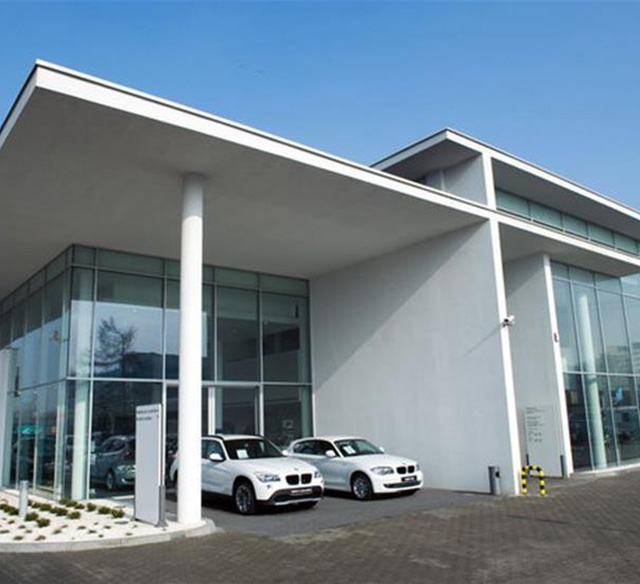 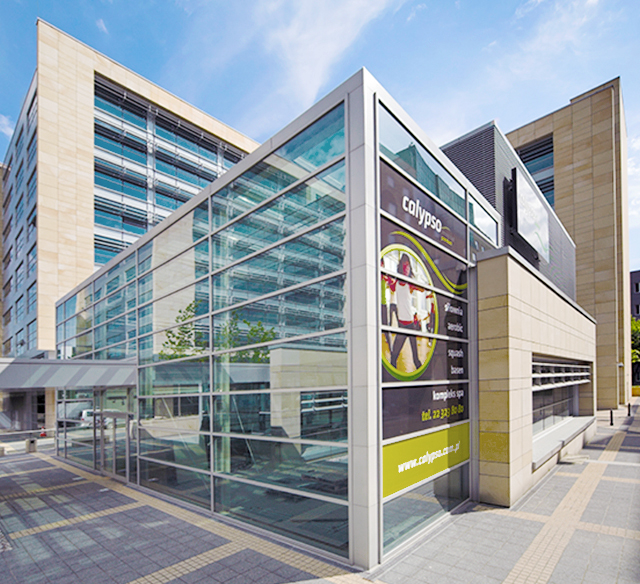